Here we have a few Branch photos from the Past.

The first lot of photos are from the original ZL2KB repeater shack, estimated to have taken around the late 70s. Known back, it was known as ‘Channel B’, and the shack relied on Wind and Hydro generators to keep things on the air. In the first picture, we have the original Repeater Trustees (Len ZL2TFP on the left, and Guy ZL2JY on the right), followed by some photos looking over Kapiti, and then photos of the generator setup. Also shown is the “shovel crew” digging and laying the foundations of the current shack.

The next  lot of photos are general Branch photos from the past, including an old ZL2KB QSO card and the old plans to move the clubroom building to the current site, and one very rare photo of Len  and Steve J fixing an antenna on the old McLean Street clubrooms (taken circa late 70s / early 80s).

Special Thanks goes to Steve ZL2KG for the photos and memories! 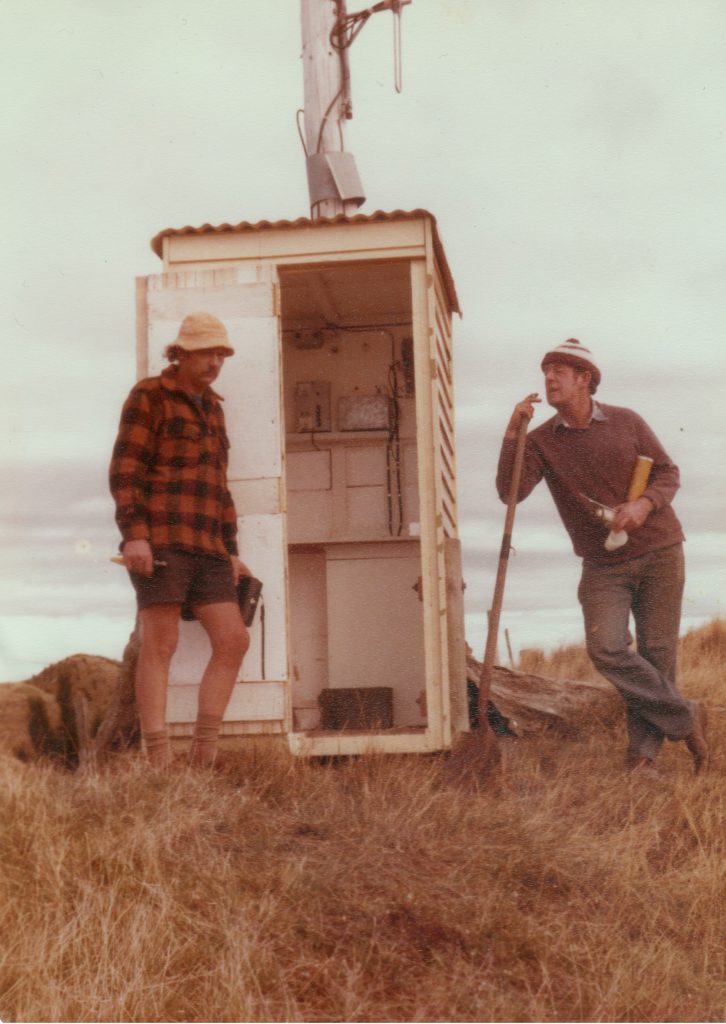 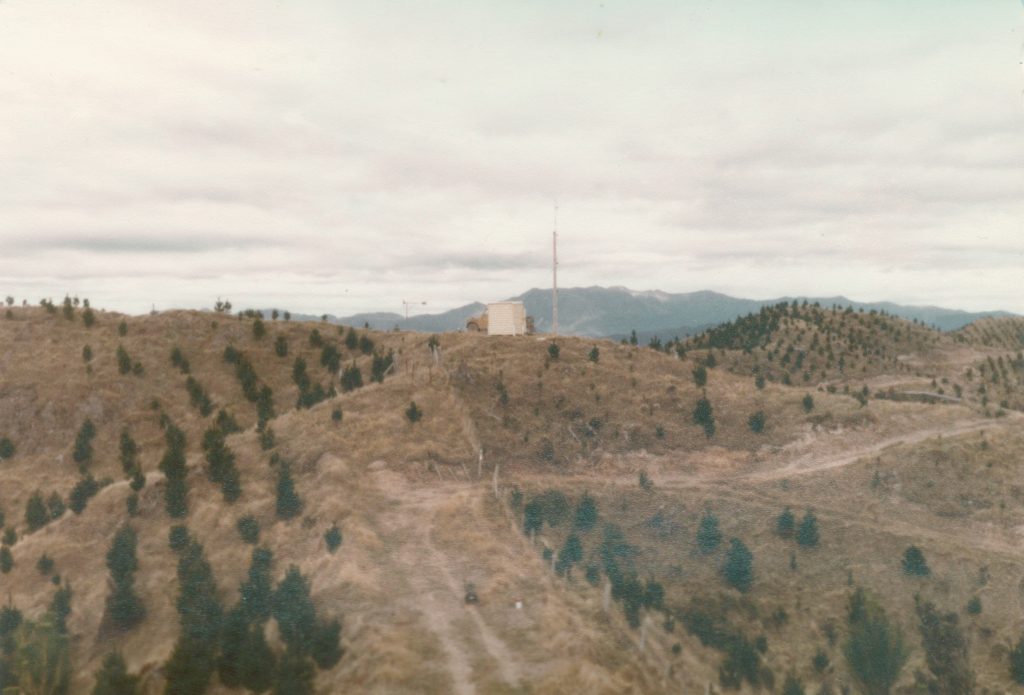 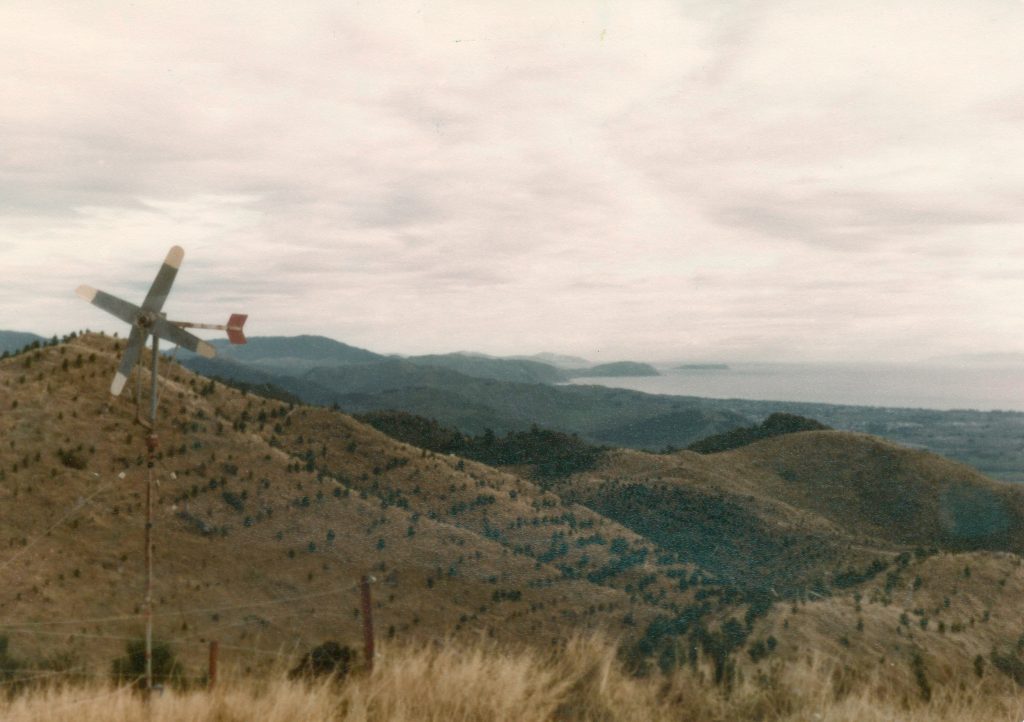 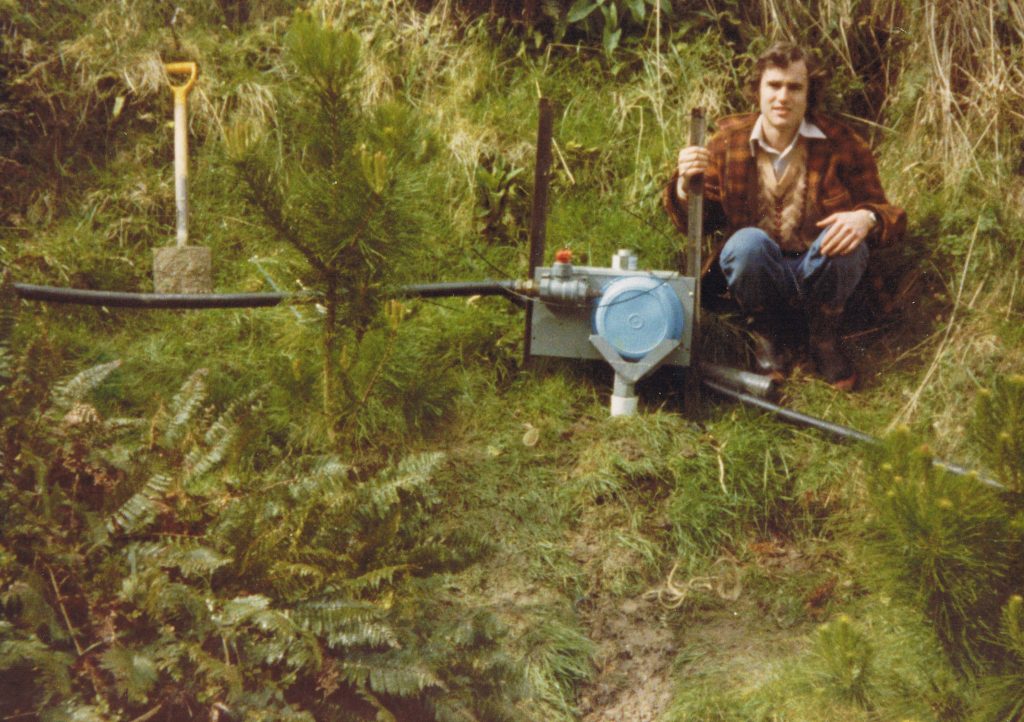 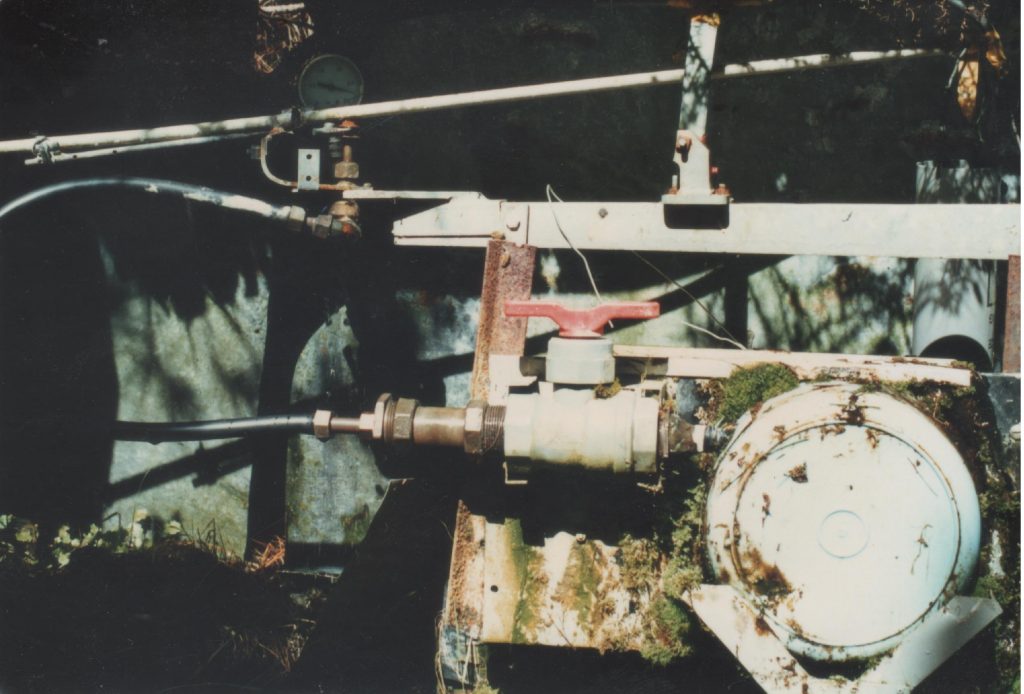 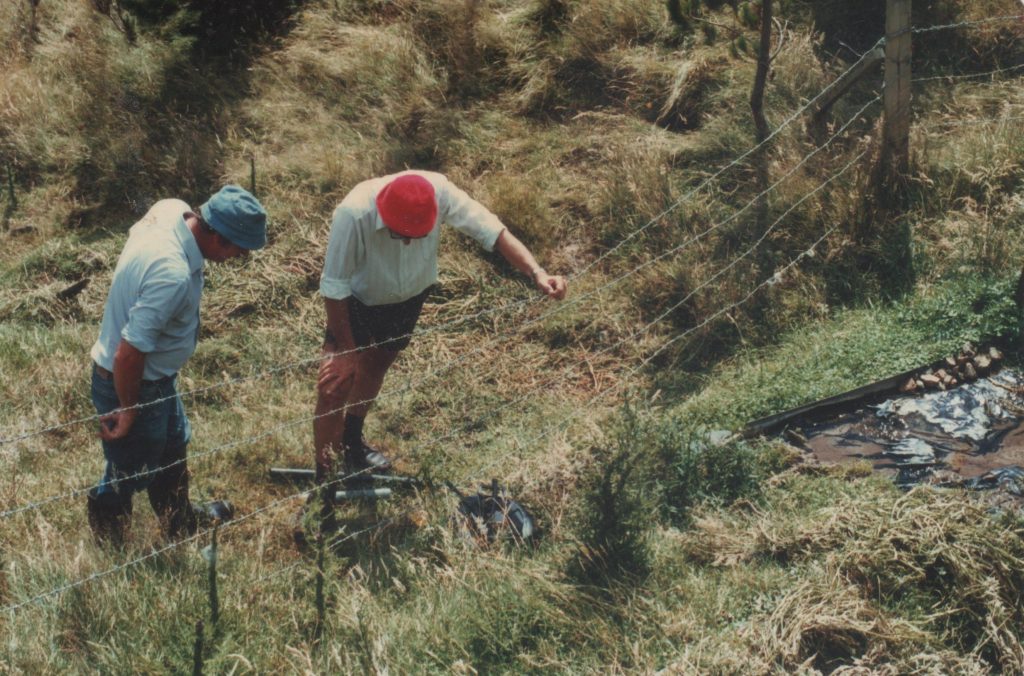 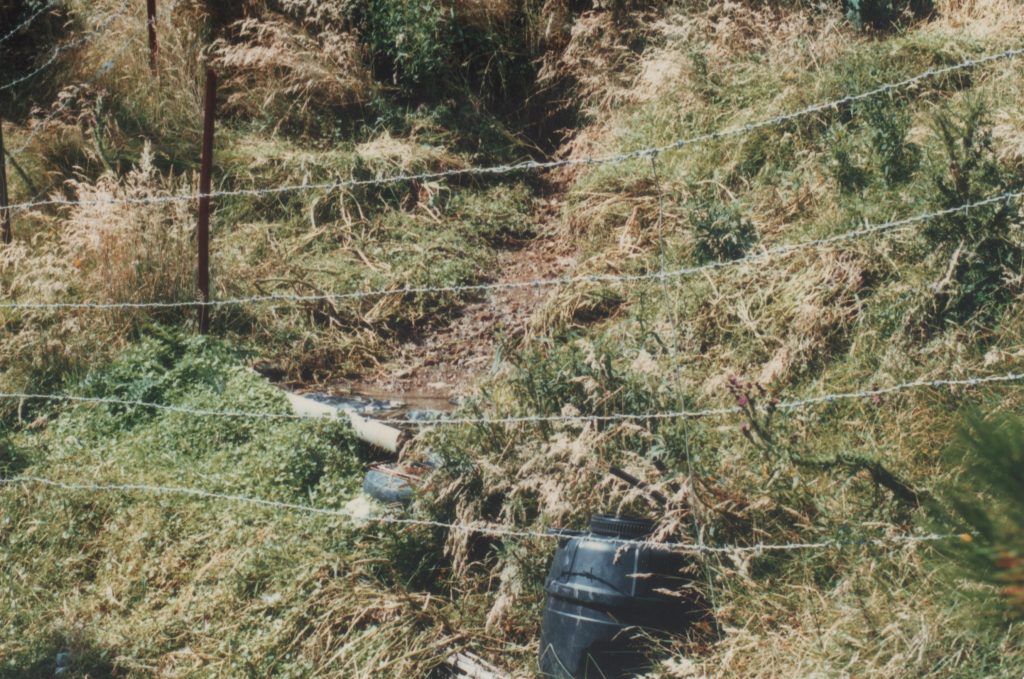 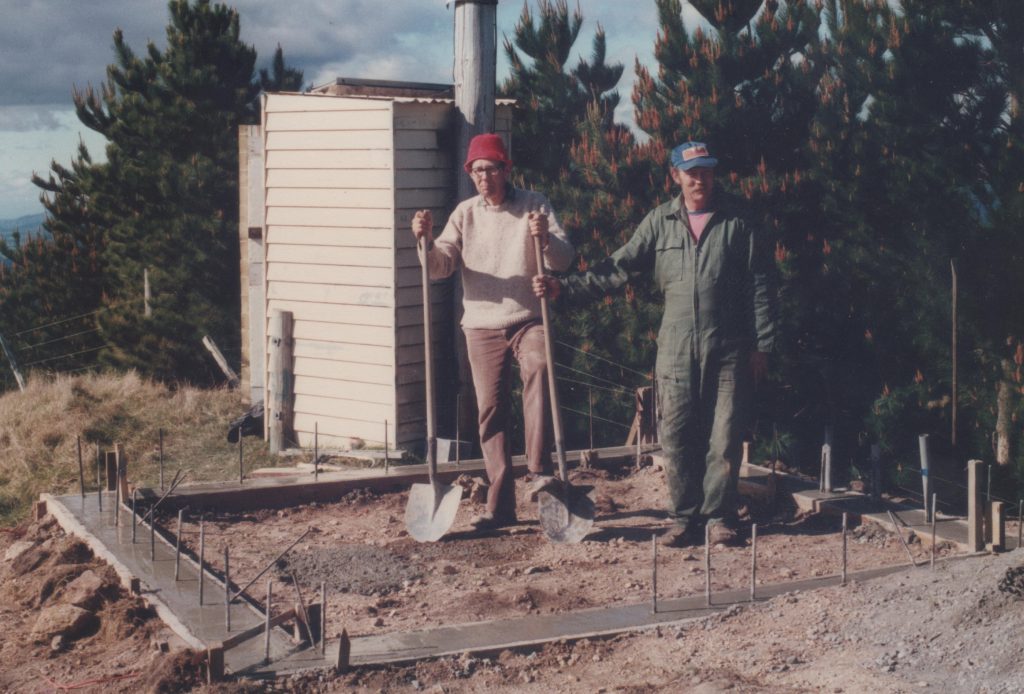 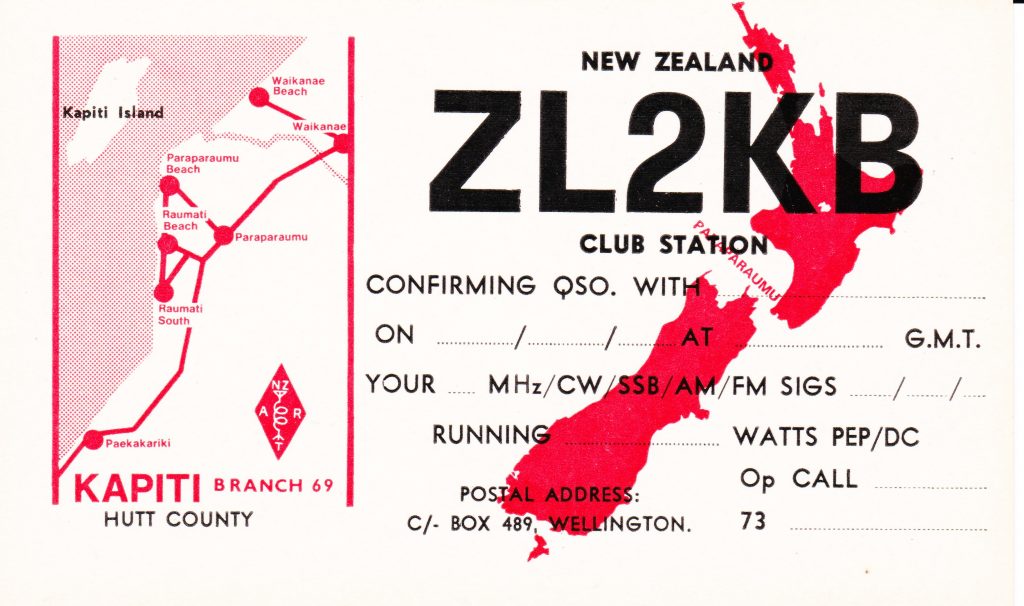 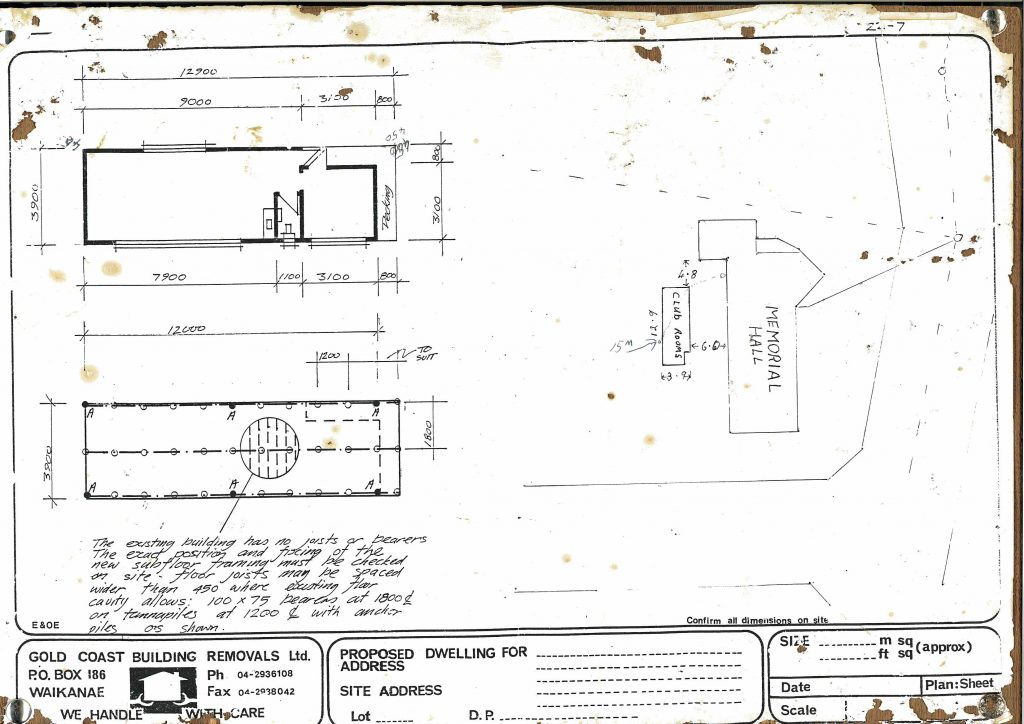 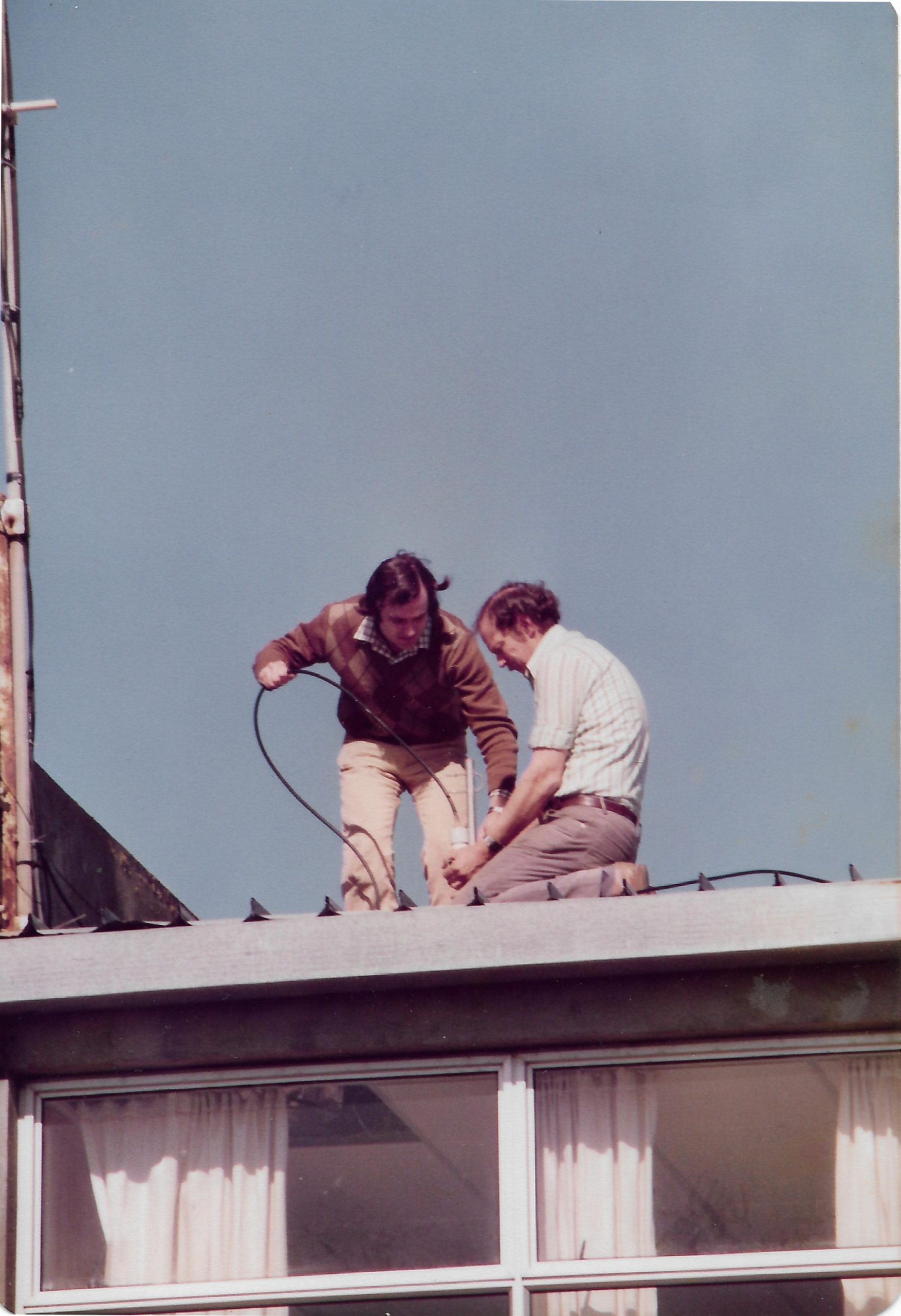 Youth On The Air (NZ)

You can find out more about which cookies we are using or switch them off by clicking here.

This website uses cookies so that we can provide you with the best user experience possible. Cookie information is stored in your browser and performs functions such as recognising you when you return to our website and helping our team to understand which sections of the website you find most interesting and useful.

Strictly Necessary Cookie are enabled at all times so that we can save your preferences for cookie settings.

If you disable this cookie, we will not be able to save your preferences. This means that every time you visit this website you will need to enable or disable cookies again.

This website uses Google Analytics to collect anonymous information such as the number of visitors to the site, and the most popular pages.

Please enable Strictly Necessary Cookies first so that we can save your preferences!